I interviewed Bill on September 11, 2018 at the Reno Snaffle Bit Futurity. 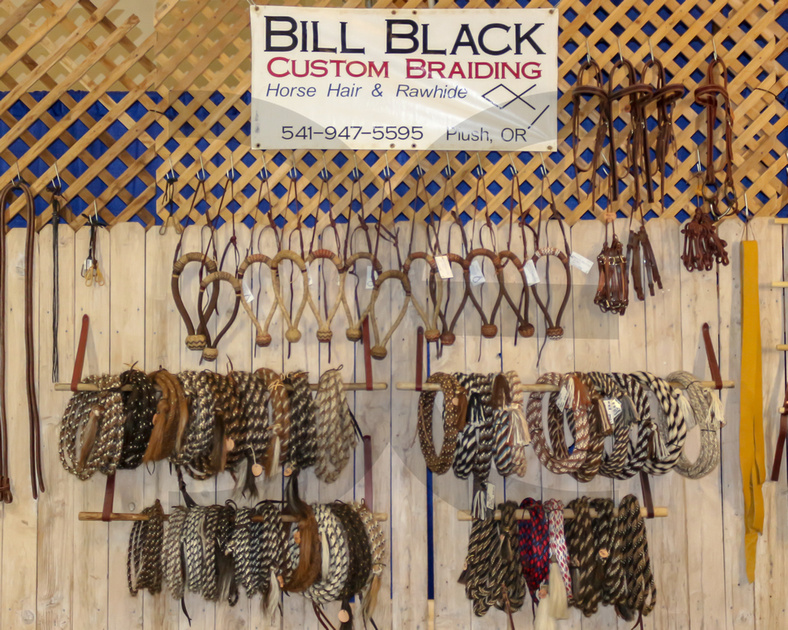 Bill had been steadily working on his hackamores the last two days, and it drew me in. I wanted to learn more about the man and his craft. 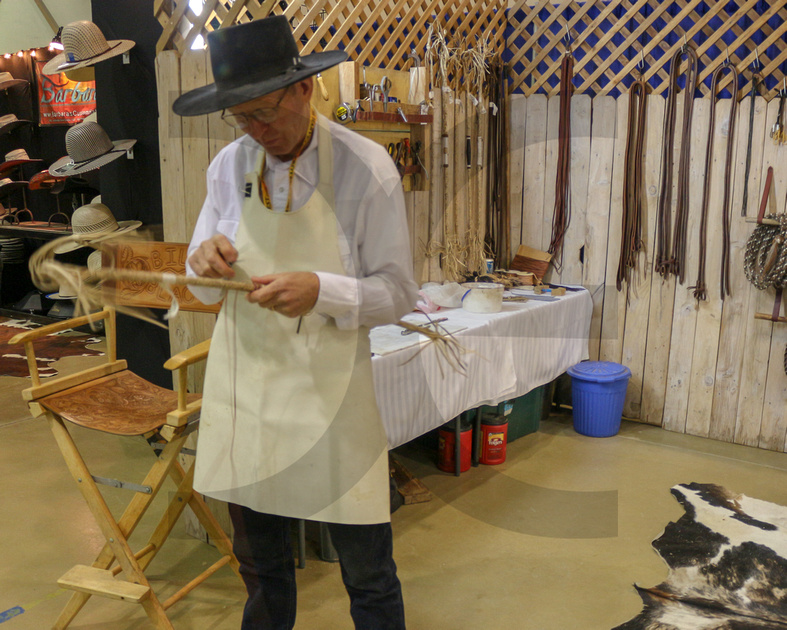 We started the interview with me asking Bill how he got started with braiding. He responded, “Well the town gear on them stick horses I was riding weren’t strong enough! My brother, Tim and I got started in 1965, when we were in 2nd or 3rd grade.”  (Today, his brother lives in Colorado and teaches 4H kids.)

Bill said, “My dad [Jeff] along with Tom Hughes, were braiders. My dad taught me how to do a 4 string braid, which is round.  My dad and Tom would braid one 60 foot reata, then cut it in half so that each would have 30 feet, which was long for Colorado cowboys.”

Later it was Howard Munsell who taught Bill how to braid 7 (flat) and 8 (square) strings. Bill says that he and his brother would take leather scraps given to them from Munsell and combine them with Cottonwood leaves to create their own tiny hackamores for their small toy horses. Munsell furthered their knowledge by teaching them how to sew and make cowboy knots. 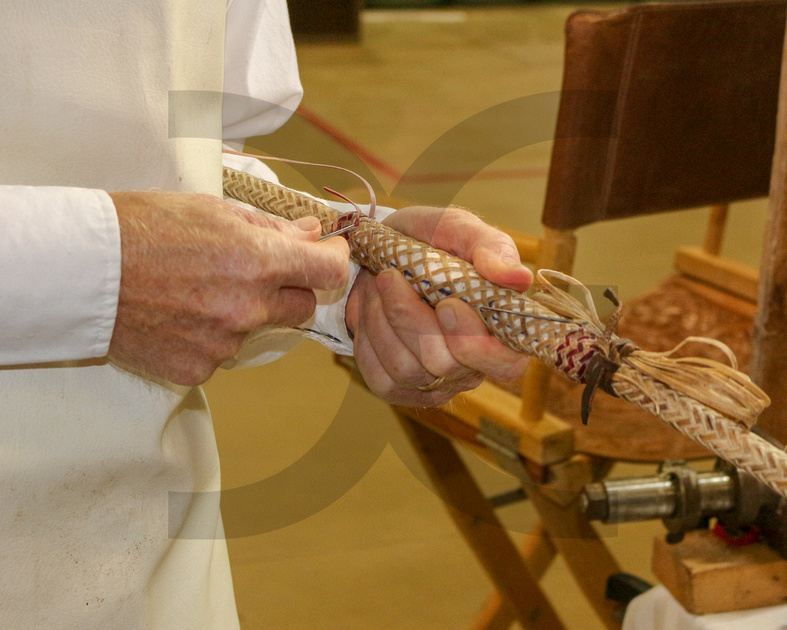 bill black-0101Bill Black hand braiding while in his booth at the Reno Snaffle Bit Futurity.

Today, Bills calling card are his Hackamores. He is a true craftsman and doesn’t take any shortcuts. He starts with skinning and processing the hides himself. His ranching friends call him when they have a cow or calf go down to come and get the hide. To keep them calling he expressed that he will go out in 30 degree below weather, or a hot day in summer to retrieve them.

Dean Tobias of Idaho taught Bill how to work rawhide. Bill shared, “While we were on a trip down in Arizona, I bought my first two hides, two fat greasy ones for $5 a piece. Dean told me that it would take me 10 hides to learn. I am still learning, so I guess I haven’t gotten to that 10th hide yet.”

Bill started with making rawhide reins, and today is very well known for his hackamores. He said he had to learn what a good feel was for them and started off with more of a soft hackamore. He learned that that was not what is best for a soft horse. He states the softer the hackamore, the heavier the hand. Also, he learned to shorten them up, as if they are too long he expressed, “…they will take the hide off the horses nose just following the cow boss back to camp.” I asked what does he call his style today and he replied, “an Authority Hackamore.” As that is the term his cowboy friend, Bobby Ingersolm, would use when Bill would ask him how his hackamores felt, each time he would come to visit…Ingersolm would reply, “needs more authority, Bill.” Meaning they were still too soft.

Bill considers himself a brush cowboy, being that he has ridden mostly in Northern Nevada, along with time in Eastern Oregon and some time in Idaho. He stated, “They typically like the hackamore on the softer side. But those who ride in the arena, reining and cow horse, like them harder. Bill said he is trying to educate the brush cowboys on the benefit of his ‘authority hackamore.’ He believes it to make the riders hands softer for a softer horse.

I asked, “How long does it typically take you to make one hackamore?”

In his booth is a gorgeous headstall and reins. When I asked about them, he said it took approximately 1500 hours for him to build the set. They are very intricate and beautifully detailed. 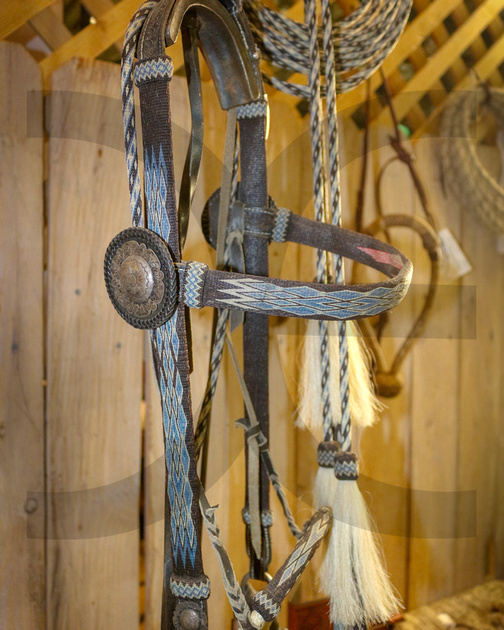 Bill’s wife Teresa is often with Bill at these events, but not this go, as she stayed home with their daughter. I asked about her talents and he said that she knows how to braid a hackamore and hitch horse hair. (I look forward to meeting her someday as well.)

If you would like to know more about Bill and/or order one of his beautiful handmade authority hackamores, you can visit his

Next: Photos from our adventures with the Spike 150 Wagon Train! 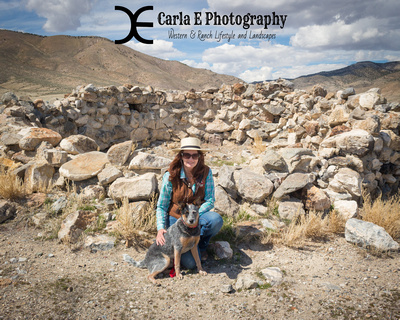